This video is for AFOLS (Adult Fan Of Lego), lego collectors and Parents who watch what lego they will buy. Also this video shows what pieces this set contains, which is extremely important for Lego collectors and for the stores they sell Lego pieces separatelly, because many sets contains very rare and expensive Lego pieces.

Technic History:
The TECHNIC theme is characterized by the presence of axles, gears, connector pegs, and many other parts rarely seen in typical LEGO System sets. TECHNIC is still currently an active theme, and is one of the longest-lasting themes in LEGO history.
Almost all TECHNIC sets are vehicles, and thus use pieces to mimic real vehicles, such as engine pieces, suspension, pneumatic, and transmission pieces.
In recent years, System sets have begun to adopt previously TECHNIC-exclusive parts, particularly in the Exclusives and Star Wars sets. Many modern sets, including TECHNIC sets themselves, blur the distinction between the two systems considerably. 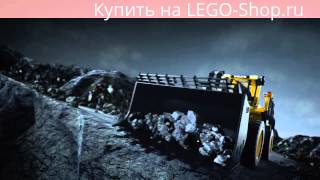 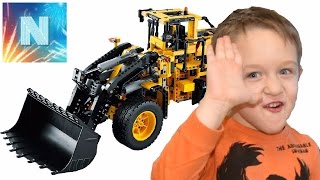 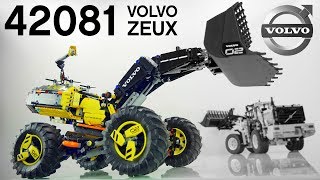 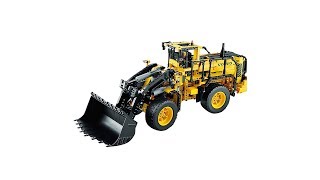 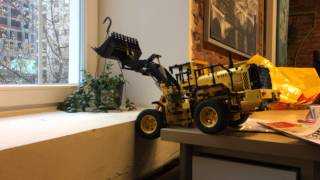